From October 24 to November 16, the Carrís Porto Ribeira Hotel will be exclusively hosting the pop-up restaurant, “Nave Nove”.

The creative cuisine of NOVE, the prestigious group of Galician chefs who hold 8 Michelin Stars and 20 Repsol Suns between them, has “popped up” at our Carrís Porto Ribeira Hotel to offer exclusively for the first time and a tasting menu put together by these 22 renowned chefs.

The menu consists of nine courses (an aperitif, two starters, two fish courses, two meat courses and two desserts) and can be paired with wines from the five Galician Designation of origins. The “Nave Nove” menu takes us on a journey through Galicia though its products and traditional recipes prepared with a modern touch.

Reservations to enjoy these unique dinners can still be made at www.nave.nove.gal

Cabbage with autumn mushrooms and chestnut 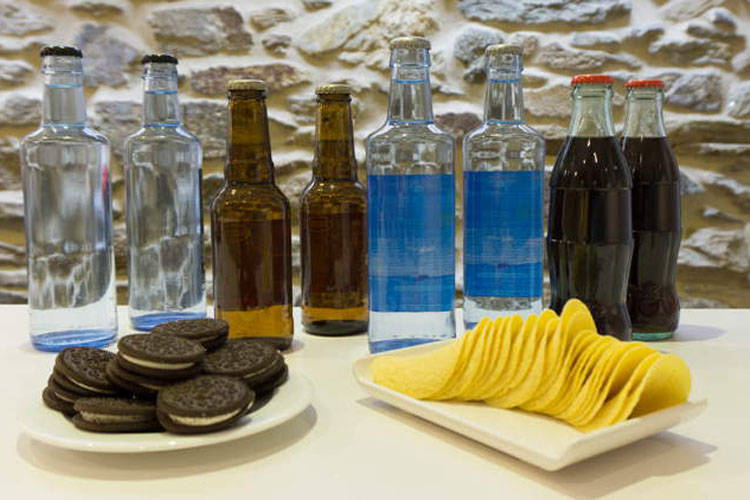 Enjoy free minibar service every day during your stay 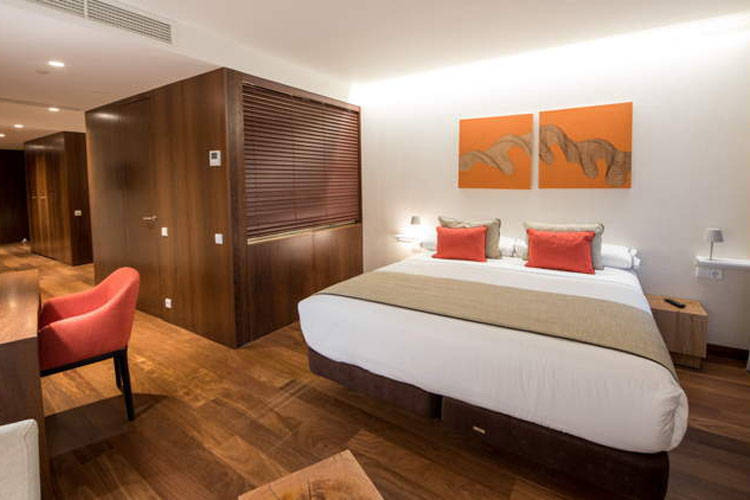 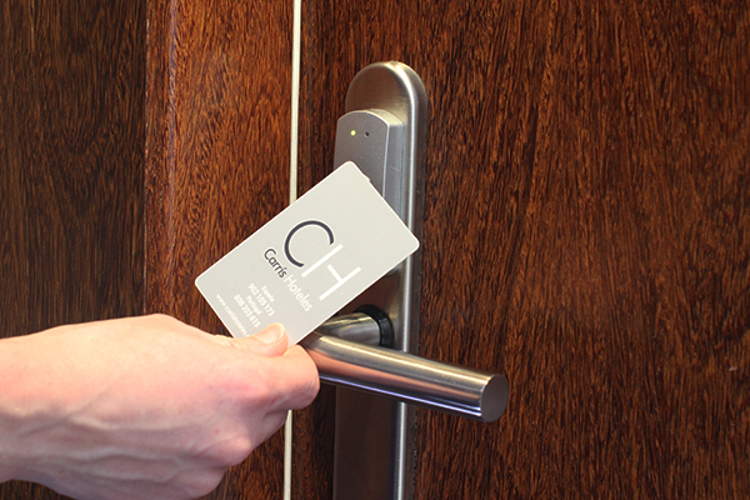 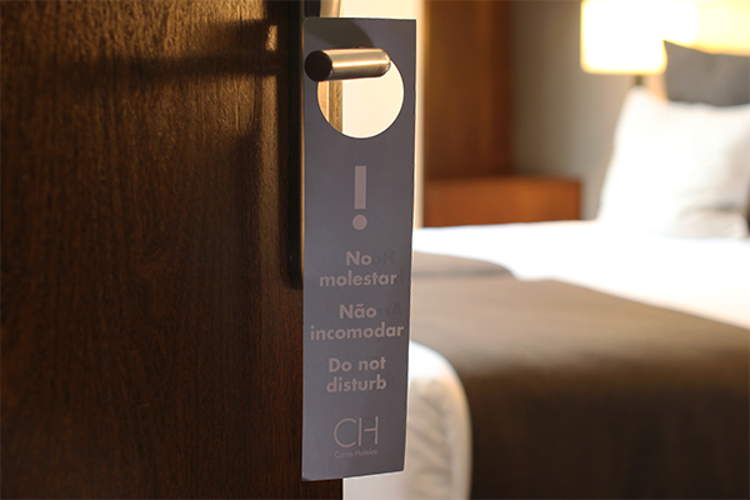 Request our free late check-out service at the reception desk

Subject to availability on select dates